Jul, 10, 2015Posted in Products
Inspired by the contrast between Scandinavian minimalism and British embellishment, the Victorianiser customizes the look of the Billy bookcase.
By adding a new facade to its front, the classic look is transformed into a contemporary, bespoke statement.
The Victorianiser is more than just a product; it’s a concept for personalizing the most mundane object in a living room without costly redecoration. 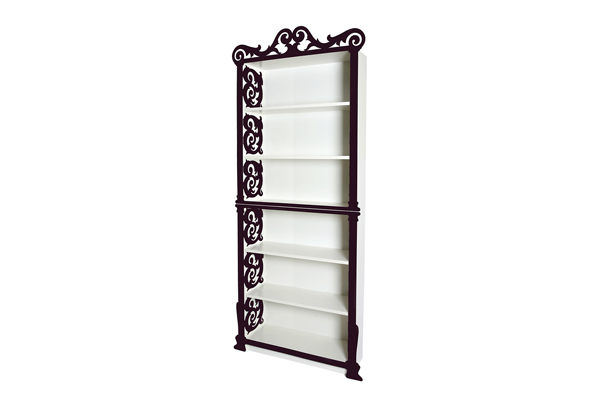